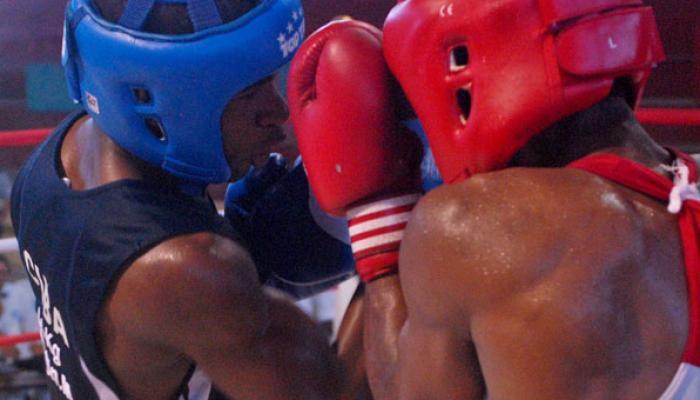 Oct 15, --Light welterweight Yasnier Toledo will be in charge of opening the Cuban performance in the World Boxing Championship that takes place in the city of Almaty, in Kazakhstan, beginning today and running until October 27th.

Toledo, silver medal in the World Championship Baku 2011 and bronze in the Olympics, is favorite to win in the fight against Palestinian Mohammedalaa Menawi.
According to the schedule welterweight Arisnoidys Despaigne will have a tough competition against the Uzbek Hurshidbek Normtov, due to the level of the athletes from that country.

On Thursday, middleweight Ramón Luis will fight Slovenian Aljaz Venko, while on Friday competitions include flyweight Gerardo Cervantes vs. Sadayori Aoki (Japan), and cruiserweight Erislandy Savon against the winner between Greek Fotios Arapoglou and South Korean Jinho He.

The Cuban team aims to win its 10th championship in Kazakhstan and increase its record of 116 medals in world championships (65 gold, 28 silver, 23 bronze medals) won since the 1st edition in Havana 1974, to head again the ranking by countries.