U.S. blockade continues to hinder development of sports in Cuba 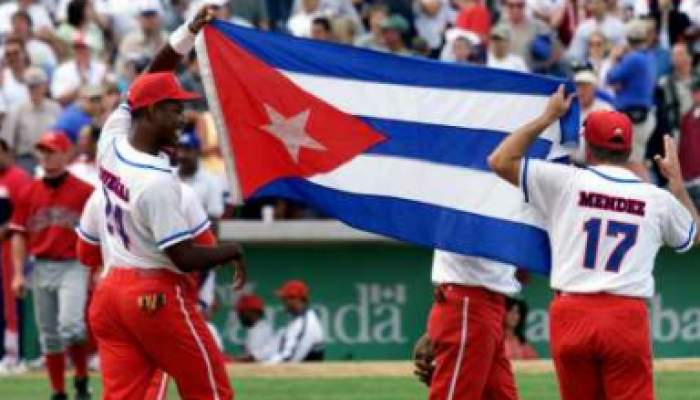 Havana, November 6 (RHC)-- The U.S. blockade is having a significant effect on the development of sports in Cuba, whose economic losses amounted to almost 10 million dollars between April 2019 and March 2020.

The U.S. government's extraterritorial policies force people to take alternative routes to maintain the flame of physical activities, which is why "the blockade continues to be the main obstacle to development," according to Gisleydi Sosa, Director of International Relations at the Cuban Institute of Sports (INDER).

In a meeting of INDER directors with the press, Sosa explained that the entity used a total of nine million 995 thousand 585 dollars in additional expenses to obtain the necessary resources and ensure the practice of sports.

"We cannot access credits offered by third countries, it is difficult to buy articles and equipment, affect the obtaining of visas and encourage emigration and flight of talent," said the official to mention some of the problems generated by Washington's unjust blockade.

Sosa illustrated the panorama with the national sport, baseball: To attend the pre-Olympic games in the U.S. state of Arizona, the entire team had to go to Mexico to apply for the visas, which caused an additional expense of 35,000 dollars.  When the sports event was postponed by COVID-19, those expenses will have to be paid again when the games are rescheduled.

Cuba recently presented the annual report of the impact of the Economic, Commercial and Financial Blockade imposed by the United States on the Caribbean island since the 1960s.