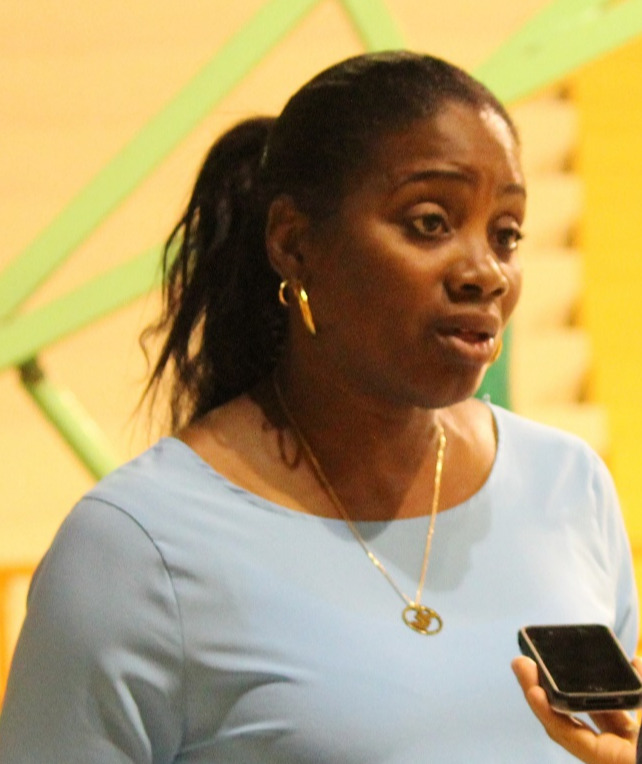 Havana, November 21 (RHC)-- With the reincorporation of Karel Guzmán to the training sessions, the technical director of the Cuban basketball team, José Ramírez, has completed his roster for the second qualifying round towards the 2022 Americup.

This is what the national commissioner, Dalia Henry, told the weekly Jit sports magazine, who pointed out that in the coming days the other exponents playing abroad will do it in one way or another.

In fact, Henry said that the next to arrive in this city will be Jasiel Rivero, of such good work this season with the Heredas San Pablo Burgos of the Spanish League.

In the so-called "ACB" League, according to statistics from the championship, the power forward of Havana averages 13.6 points, 6.1 rebounds and one assist per game.

Rivero and Guzmán, player of the UB Transilvania Cluj Napoca of Romania, will join Neslier Raúl Abreu and Pedro Roque, Neisler Coutín and Freddy Marín, who are preparing under the direction of "Pepito" Ramírez.

The basketball players and coach will travel to Punta Cana, Dominican Republic to play the event on November 29 and 30, in a sort of "bubble" against the host team and its Canadian counterpart.

By then, Ramirez will be joined by Artemiseño Osmel Oliva, Villaclara Joel Cubillas, Matancero Yuniskel Molina, the three from the Caribbean Coast, and Havana native Lisván Valdez from Matagalpa, who are competing in the Nicaraguan League.

Meanwhile, from Argentina, the spirit of Yoanki Mensía and Pedro Bombino from Ginmasia y Esgrima of the national league will arrive there.

The big absences for the window of Punta Cana are the Santiago center Javier Justiz, who is recovering from a meniscus operation, and the Havana center Marvin Cairo, injured in one of his knees during a Nicaraguan league game.

Cuba is in the second place of the C key where the four casts add one won and one lost, but the best differences in points scored and allowed favor first the Canadians (+13) and then the Cubans (+11).