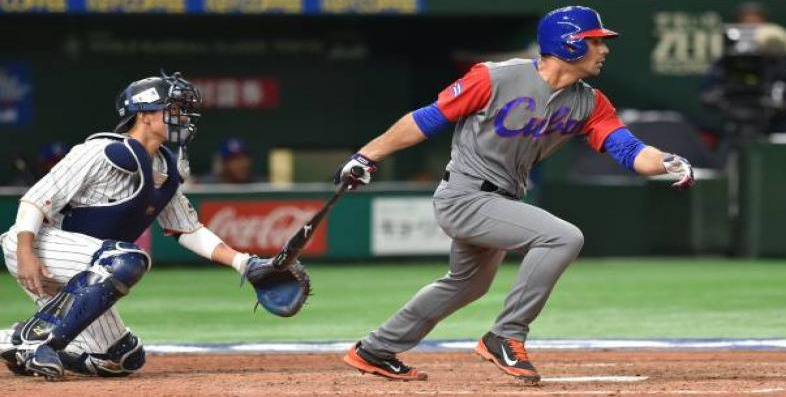 Havana, December 16 (RHC)-- The Cuban Baseball Federation (FCB) announced new player contracts for the Mexican and Venezuelan leagues, as well as the extension of other agreements in the Japanese circuit.

The Cuban Baseball Federation, directed by Higinio Vélez, highlighted that "in the Japanese Professional League of #Baseball, the star relief player Liván Moinelo, the designated Alfredo Despaigne and the multipurpose Yurisbel Gracial with Halcones from #Softbank are ratified for the 2021 campaign.  The same will happen with receiver Ariel Martínez, pitcher Yariel Rodríguez and coach Omar Linares in Dragones of #Chunichi".

In a last message, the FCB also confirmed that "pitcher Raidel Martinez also has a contract with the Dragons of #Chunichi for the 2021 season of the Japanese Professional League of #Baseball".