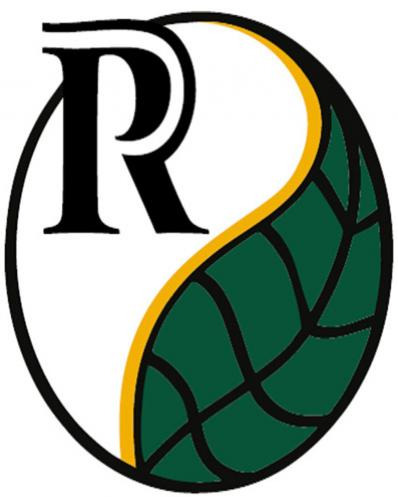 Pinar del Rio, January 5 (RHC)-- The National Baseball Commission (CNB) has issued a press release regarding the detection of a positive COVID-19 case in the Pinar del Río team that is playing in the current season.

As part of the 44 real time PCR tests performed on Pinar del Rio's team prior to the commitments of the 60th National Baseball Series to be played beginning Tuesday, a positive was detected wtih COVID-19.

According to the protocols, both teams will be in isolation for five days before further laboratory tests are performed.  Only then can a decision be made to reschedule the remaining baseball games.