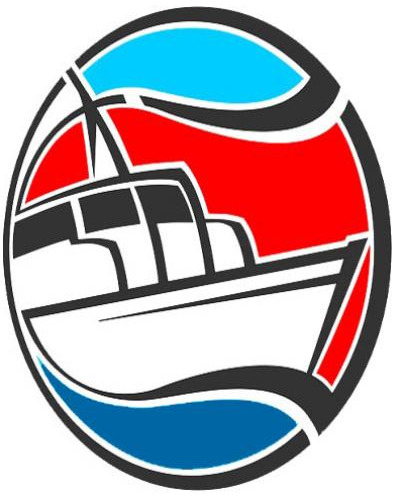 Havana, February 22 (RHC)-- With another monticular dissertation by Lázaro Blanco, Granma's baseball team defeated Pinar del Río 9-2, in the first game of the semifinal phase of the LX National Baseball Series at the José Antonio Huelga stadium in Sancti Spiritus.

Blanco relied on his good control and on that lethal and indecipherable slider to the outside of the plate, to limit the offensive of the baseball players to seven hits in 8 innings, in which he gave six strikeouts and barely gave a ticket to earn his third postseason victory, adding the two he got against Industriales in the quarterfinals.

One of those two runs allowed by the right-hander from Yara was a solo home run by designated player William Saavedra.

The victory of the Alazanes, who were able to take advantage of the 10 bases on balls given by six rival pitchers, was achieved with a bunch of four runs in the fourth inning, in which they hit three hits, including a pair of doubles, one of them by Roel Santos.

After two outs, and with a man on first base, there was a balk and a ticket to the eighth and ninth man in the lineup, respectively. Thus, with the angles congested, Roel hit a comfortable delivery from first reliever Yoandy Cruz to left field.

Despite the hit, the Granmenses left 11 runners on base.