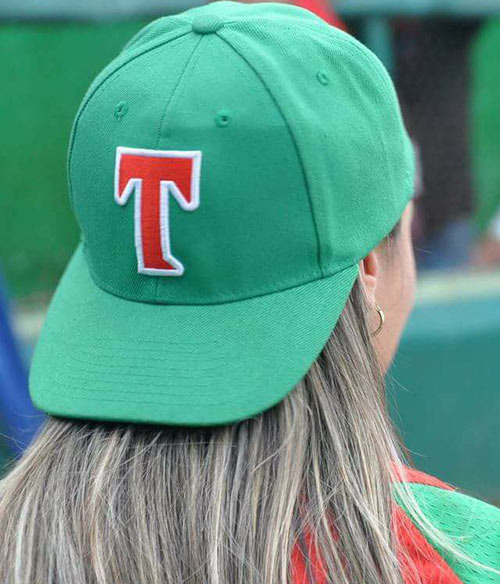 Havana, March 9 (RHC)-- The Leñadores de las Tunas raised their axes and mutilated, by a score of 10 to 6, the victory cravings of the Cocodrilos de Matanzas to place 2-0 this semifinal playoff of the Cuban baseball season.

An effective pitching performance by starter Yudiel Rodriguez, connections at the right moments and a lousy defense by his opponents tipped the scales in favor of the Leñadores, unable -- until now -- to pay homage to the Cocodrilos, current monarchs and top favorites for the throne, according to experts.

Rodriguez (2-1, 1JS) once again showed mastery of his repertoire and walked eight complete innings, despite giving up three runs and 11 hits, in addition to striking out six opponents and giving up two bases on balls.

With the power of his pitches close to 90 miles-per-hour, the left-handed pitcher resolved several complex moments and then handed the teammate to right-hander Yosbel Alarcón (1.0, 1C, 2H), who was in charge of closing the game to the satisfaction of his team.

The starter Rafael Viñales, offensive spark plug of the winners, moved the wood with speed and power to connect a trio of hits -among them a double-, and propelled one of his teammates to the home plate of the José Antonio Huelga Stadium, in the city of Sancti Spíritus.

Meanwhile, Armando Ferrer's Matanzas team has still not found the formula to deliver on defense and committed five errors, totaling an alarming nine errors in the first two games of this semifinalist program.

However, Ferrer perceived a certain offensive rebound, as his team registered 13 rockets, with three authors of a multi-hit duel: the shortstop Jefferson Delgado (5-3, 2CA, 1-2B), the center field defender Eduardo Blanco (5-3, 1CI, 1CA, 1-2B) and the torpedo player Yadil Mujica (4-3, 1CI).

Both teams will meet again on Wednesday, in the same scenario, at 13:00 local time, and the defending champions will be obliged to win or else they will take another step towards the precipice of elimination in this baseball competition.