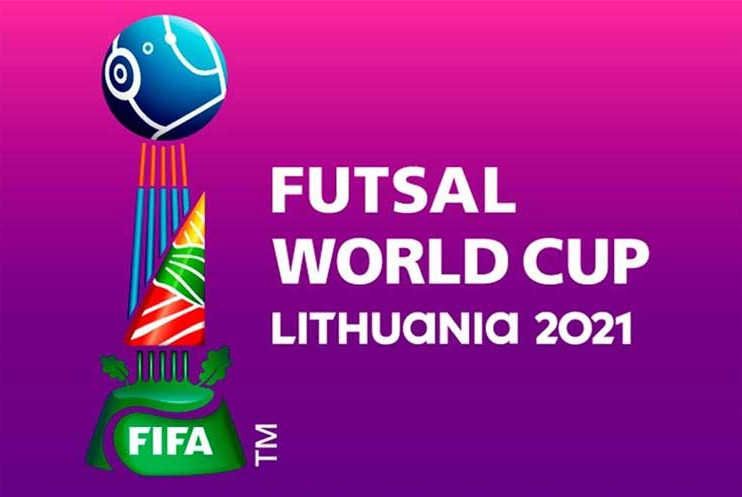 The quarterfinals of the Futsal World Cup Lithuania 2021 have been decided.

Havana, September 25 (RHC)-- The quarterfinals of the Futsal World Cup Lithuania 2021 have been decided.

As expected, Spain and Portugal will play a thrilling sudden death match with the incentive of reaching the semifinals, after winning their round of 16 matches last Friday.

The Spaniards played their best game of the current championship against a Czech Republic that pressed in the second half and deserved more. The excellent first half by the Spaniards rushed their rivals, who took risks by placing a player-goalkeeper, although they had it well rehearsed.

La Roja suffered and the Czech onslaught paid off. However, the fifth goal was scored when the rival barely had two, and that was the end of the match. Adolfo, the best of the Iberians, was a luxury lock in the defensive support and was rewarded with his fifth goal of the match.

The European champion, Portugal, had more difficulties to beat Serbia. The final score ended up favoring them 4x3. Ricardino opened the account for the Portuguese, who saw Lazarevic tie the match with a brace in the 28th minute, although they were able to score in the 43rd minute.

For its part, Iran launched its medal bid after the bronze obtained in 2016. Now they beat Uzbekistan in a 17-goal "downpour" (9x8) that included a hat-trick by Ahmad Abassi.

With 10 minutes left they were leading 8x4, but the Uzbeks went all-or-nothing with the goalkeeper-player formula. They scored four more goals, but could not prevent their opponents' ninth. In the last play of the match, a penalty was called for the losers, but the VAR did not deem the action punishable.

The Iranians' next opponent will be Kazakhstan, who comfortably disposed of Thailand 7x0. That quarter-final should not be judged by the results of the previous round, as the opponents presented different demands. It is expected to be an even match with goals.

Argentina and Russia will be in another great play-off. The Albiceleste came from behind to beat Paraguay. The Paraguayans closed a very difficult first half, but with a one-goal advantage.

Matias Lucuix reminded the Argentinians that they were the world champions and in the second half they unleashed a gale of goals, six in total, to advance to the quarterfinals and remain in the title defense.

The Russians dismissed Vietnam with a discreet 3x2 scoreline, which did not reflect their true dominance. Robinho's early goal and Chishkala's brace seemed too little considering that the Europeans came up against the post three times and the Asian goalkeeper many times.

Brazil had to sweat to beat Japan. They even had to come back from Hoshi's early goal, taking advantage of the fact that they have Ferrao, for many the best player in the world, who scored seven goals and kept the lead in that category.

The green and yellow team suffered the pressure and intensity of the Japanese, and almost asked for the hour - with the ghosts of the previous World Cup, when they were eliminated in this same instance against Iran - when Gadeia sentenced with the definitive 4x2.

The Brazilians will meet in the quarterfinals with the Moroccan team, surprising winner over Venezuela. A brilliant El Mesrar scored all three of his team's goals. The Venezuelan team played better, but in soccer, goals count.