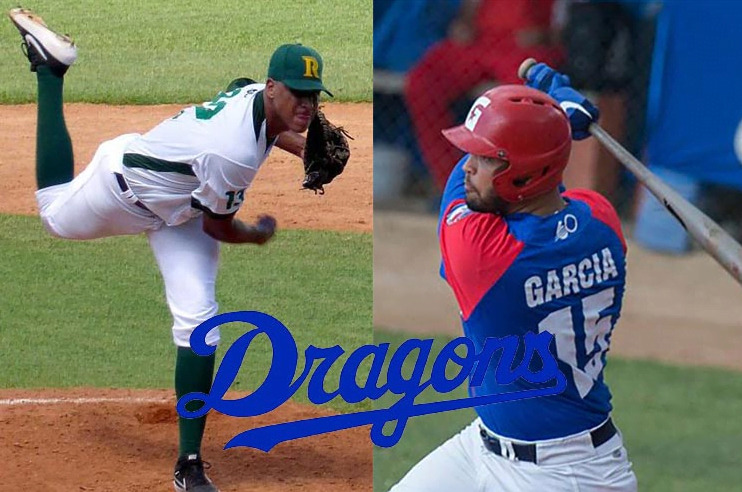 The information was confirmed to the digital media Jit, informative organ of the Cuban Sports Institute, by the treasurer of the entity Luis Daniel del Risco, who added that pitcher Yariel Rodriguez and catcher Ariel Martinez will remain in the Dragons' ranks.

Del Risco explained that the contract renewal of Pinar del Río right-hander Raidel Martínez is under study and his compatriot and also reliever, Liván Moinelo, could be certified again with the SoftBank Falcons.

The official's statements are in addition to those made by the national commissioner, Juan Reinaldo Pérez, who announced some changes in the coaching staff of the team that will attend the First Pan American Youth Games.

He clarified that Dioel Reyes will remain, unlike Elizardo Guilart who preferred to withdraw from the preparation.

The continental games for juniors will start on November 25 and the baseball league in Cali will start one day later and will last until December 2, three days before the end of the competition.