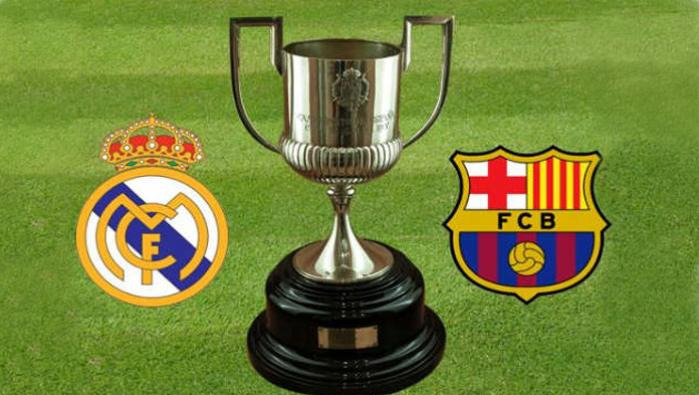 Havana, October 25 (RHC/JIT)-- The lineups known before the Clasico were true.  It was not a joke of Koeman to announce Dest as a winger against Real Madrid at the Camp Nou.

The American's position was intended to create danger in the opponent's area and to collaborate with Mingueza in his own, especially for Vinicius' runs. But he did not achieve either of the two.

To appear with such a midfield role in a Clasico, more than daring, turned out to be a nonsense. Vinicius ran around the French fullback and showed him up every time he touched the ball.

The game had barely begun when he had to use his hands inside the area to stop the Brazilian. He managed to do so with such luck that he could either call for a penalty or not. The referee chose the latter.

In the next play, one of many that the blaugrana tried with Memphis, Alba and Fati where Lucas Vázquez was defending, Serginho found a loose ball inside the area that he sent to the stands: an improper waste of these classics if you want to come out on the winning side.

Madrid had the ball in equal parts with their opponents, but without feeling comfortable. Barça were recklessly raising their defensive line as if to suffocate the Whites, but with them they only managed to leave space for the outlet on the sides, where Vini continued to have one more gear than his marker and even gave himself luxuries inside the area, dribbling twice the goalkeeper.

The visitors were sailing well on the counter-attacks, Toni Kross nullified any attempt by Gavi to enjoy his first Clasico. The German destroyed every attempt of the youngster, as he ruined the idyll that gives him the continuity with Koeman and the call of Luis Enrique to the national team. The classics are a different kettle of fish and he learned that well watching Toni deliver long-range missiles before his helpless gaze.

Then came the Real Madrid goal. Elated to arrive and not shoot, Memphis lost a ball to Alaba and the Austrian began a ride of many expected from Mendy without arriving. He unloaded with Vinicius and the latter broke Mingueza, left him behind with luxury, with abandon and also with viciousness. With all the ground in front of him, he returned the ball, the center back then unloaded to Rodrygo and Rodrygo put it to the edge of the box where he himself defined loosely in front of Ter Stegen.

For the second half Koeman pointed to the French fullback and unknowingly to himself. He put Coutinho on the pitch in Dest's place, and Dest was moved back to the position he left for Mingueza, who did not leave the dressing room after the humiliation of the Madrid 20.

The blaugrana then had oxygen, created danger, but Fati and Memphis were not about to score. Barely a timid shot from the former into the hands of Courtois is not enough if you lose to Madrid.

The passing of the minutes without scoring confirmed the suspicions that Barça should play all or nothing and risk more than they could lose. The Culés needed gunpowder and brought on Kun Agüero, a player who has plenty of it, and Luuk de Jong, who on paper plays striker's games, but does not score. Perhaps that is why he was condemned to the bench in Seville or whistled at the Camp Nou before the stubbornness of Ronald.

Shortly before the end Barça tore his clothes and left the modesty on the floor to send Pique to the front of the attack. Things have to be very bad to depend on your central defender in front of goal. But Madrid is far from Kiev and took the double-or-nothing gamble. Lucas Vázquez sent Marco Asensio to war against nobody and picked up the rebound from the Culé goalkeeper to seal the game at 0-2 in stoppage time.

Two defenders put Madrid in unbeatable condition. These games are won in the penalty areas and there the Whites were better, in their own and in the rival's area. There was still time for Kun to make up the score with an anecdotal goal.

The Clasico of the youngsters left strong readings. On the one hand, Fati's crack project is just beginning. On the other, Vinicius showed credentials of being made for great things, there also won the Spanish capital.

After 90 minutes, it was confirmed that even without their worst game, Barça still has many gray afternoons to watch from the window.