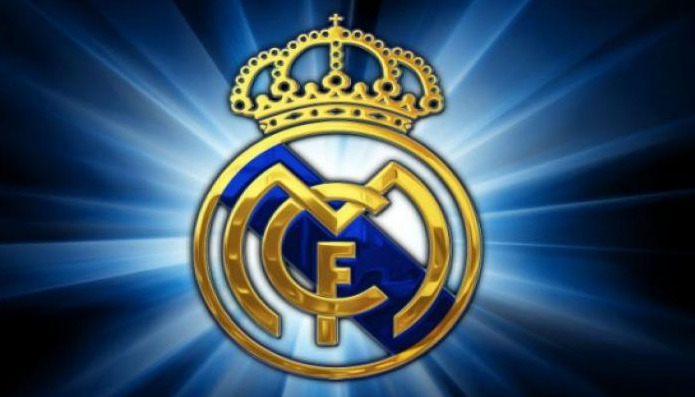 The unknown lands of Tiraspol and a surprising opponent called Sheriff were challenges overcome by Real Madrid, which today dawns with a pass to the round of 16 in the Champions League.

Havana, November 25 (RHC)-- The unknown lands of Tiraspol and a surprising opponent called Sheriff were challenges overcome by Real Madrid, which today dawns with a pass to the round of 16 in the Champions League.

With freezing temperatures and the guarantee of a 2-1 victory at the Santiago Bernabeu, Tiraspol, the capital of the self-proclaimed Transnistrian Republic, welcomed the soccer match as one of the great events in its history.

In the end, the 3-0 defeat ended Sheriff's dreams. Goals from David Alaba, Toni Kroos and Karim Benzema were definitive to secure the Merengues' ticket to the next stage.

Group D leaders, they will decide first place against Inter Milan at the Bernabeu on December 7.

"We are happy, we played well and fulfilled our objective. Now to think about the difficult schedule in LaLiga and the final duel in the Champions League at this stage," said the coach of the "casa blanca", Carlo Ancelotti.

The happiness in the Spanish capital was not complete. Another Italian club, AC Milan, spoiled the evening at the Wanda Metropolitano against Cholo Simeone's Atletico Madrid, with a late goal by Brazilian Junior Messias in the 87th minute, a boy who was a delivery boy for household appliances in Italy when he was discovered six years ago.

Few goal-scoring chances wasted, some with the connection of Frenchman Griezmann and most by the depth of Marcos Llorente, and a Milan very dedicated in pursuit of victory.

"We still have chances, I believe in the team and its ability to react, we are going to make it," Griezmann said optimistically.

However, Atletico Madrid will now depend on a win over Porto and betting on Milan's setback against Liverpool on December 7.

Key B is comfortably led by Liverpool on 15 points, with Porto (5), Milan and Atleti on four points.

In the duel of the titans of the day, Pep Guardiola won the battle against Mauricio Pochettino. In other words, Manchester City came from behind to beat Paris Saint-Germain 2-1.

The super trident of Kylian Mbappé, Lionel Messi and Neymar was not worth much, except for the Frenchman's goal at the service of the Argentine.

PSG's problem, according to the experts, is in their defense. Their attacking stars are incapable of systematically joining the back line.

As such, it is already known that City will be seeded after being unbeatable in Group A, which will pose a challenge to most in the draw as well as to PSG as runners-up.

However, the biggest problem in the near future will face Barcelona, after the goalless embrace with Benfica put them at the mercy of their bête noire, Bayern Munich to cling on to the hope of advancing to the next round of the Champions League.