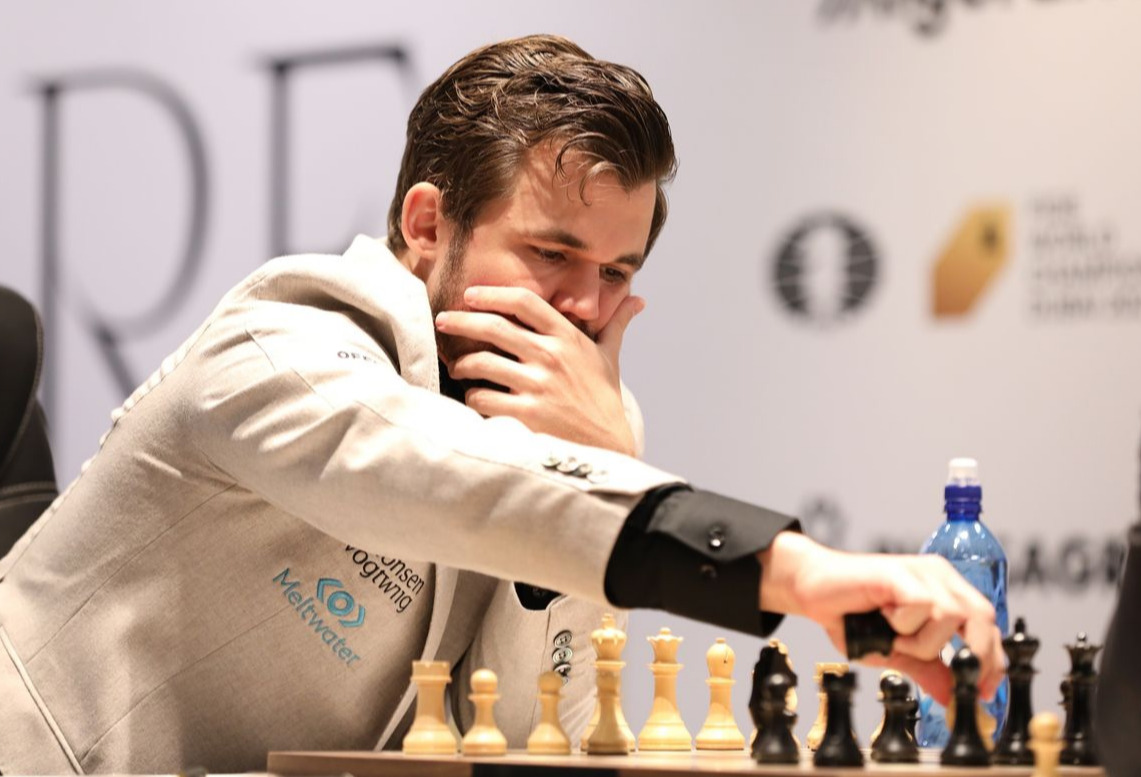 Havana, January 22 (RHC)-- Norway's Magnus Carlsen exposes his leadership in the Tata Steel chess tournament, when he faces India's Rameshbabu Praggnanandhaa in the seventh round.

On Friday, Carlsen, the reigning world champion, took the lead with a success against Hungary's Richard Rapport in 31 moves of a Catalan opening.

Vidit drew in the last round against the Polish Jan-Krzysztof Duda, in 36 moves of a Semi-Tarrasch defense, and Mamedyarov against the Swedish Nils Grandelius, in 16 moves of an English opening.

Behind the leaders by half a unit are Rapport and Russia's Andrey Esipenko, who equalized against his compatriot Daniil Dubov in 42 moves of an irregular opening.

In other games on Friday, the Russian Sergey Karjakin defeated the Dutch Jorden Van Foreest, after 65 moves of an Italian opening, and the Dutch Anish Giri defeated the American Fabiano Caruana, in 51 moves of a Zukertort opening.

Finally, the American Sam Shankland split the point against the Indian Rameshbabu Praggnanandhaa in 28 moves of Sicilian defense.