Higinio Vélez: &quot;If it is Not the Caribbean Series, It Will Be Another International Commitment&quot; 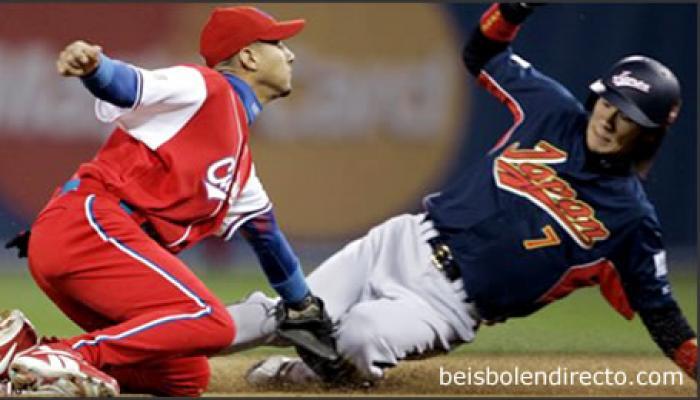 Oct 21, -- The president of the National Baseball Commission, Higinio Vélez, said in the city of Santa Clara that the team that won the 52nd National Baseball Series, Villa Clara, will compete in an event outside the country.

"If it's not the Caribbean Series, it will be another international commitment. This is what is set for the team that won the championship, so Villa Clara may be quiet regarding this part; the team will definitely compete abroad. We believe it will be the Caribbean Series, it appears so, but there are forces outside that may finally decide it in a negative way," said the Cuban executive.