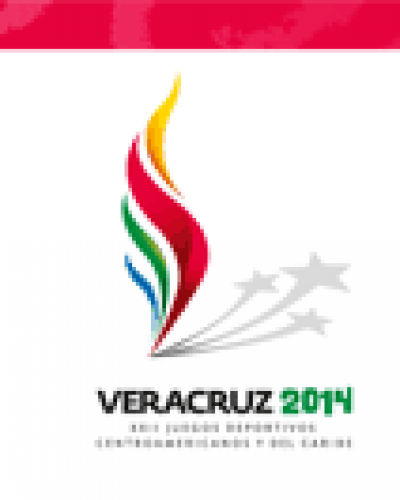 Mexico will seek to maintain its triumphant step today to be consolidated at the top of the medals table at the start of the 3rd round of the 22nd Central American and Caribbean Games, Veracruz-2014.

With the gold medals won on Sunday, Mexicans reached 23 to overcome for 11 gotten by Cubans, their closest pursuers.

The proclamation of the hosts as triathlon champions and 3 golden metals obtained in taekwondo, were the outstanding notes of the 2nd competitive day.

With the spectacular success in triathlon, Mexico added its 4th title in this type of regional events and is confirmed as one of the powers ahead of the upcoming Pan-American Games, Toronto-2015. For its part, Cuba completed the dozen gold medals won in the first two dates.

Cuba's medals were conquered on Sunday by the canoeist Yusmari Mengana and Seily Mendoza in individual epee competition, and the shooter Reynier Estupiñán, winning the 10-meter air rifle.

Also on Sunday, Colombia showed its power by winning the road cycling time trials in both branches after getting the gold in the 200 individual medleys for men.

The 28th edition of Marabana-Maracuba Marathon Project celebrated the 495th anniversary of the foundation of the city of San Cristobal de La Habana on Sunday.

This is an important day for all residents of the capital and with them we are celebrating the birthday of the city, full of stories, achievements and an excellent host to Cubans and foreigners, Marabana-Maracuba Marathon Project, Director General, Carlos Gattorno, told local Prensa Latina news agency.

The expert said that the entire organizational work, that is, everything related to food, hydration and medical services was properly assured for the proper functioning of the competition.

On Sunday, at 7:00 hours, local time, and through Radio Reloj radio station, 4,080 competitors departed from the Kid Chocolate Sports Hall to compete in the Marathon, which was finally won by Cubans Jorge Luis Suarez and Misleidis Vargas, an edition that included the foreign participation record number of 3,800 runners from 52 countries, including 80 Americans, the highest from that country in history, participated at distances of 42, 21, 10 and 5 km. events.

Vargas reigned among women with a time of 3:09.30, a test where Canadian Elita Rahn crossed the line in 3rd place with 3:27.06, to become the only foreigner who took the podium.

Finally, Yailén García and Richer Perez were imposed in the half marathon with 1:10.02, and 20.58.01, in that order; the latter, champion of the Panama's marathon 2011, is currently representing the island at Veracruz 2014.