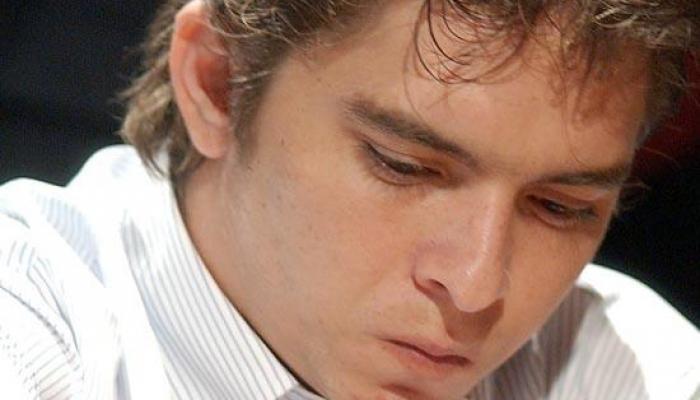 Oct 30, -- The Cuban GM Lázaro Bruzón will be one of the leading candidates to get the crown at the III Panama Chess Open, which begins tomorrow in the presence of the famous Hungarian GM Judit Polgar.

Bruzón ranked 57th in the world ranking with 2685 Elo points is the 1st seed for a contest where has to deal with range counterparts such as the Dutch Sergei Tiviakov (2652), Russian Aleksandr Rakhmanov (2603), Turkish Alexander Ipatov (2601) and the Peruvian Jorge Cori (2587).

The competition covers 9 rounds by the Swiss System to be held at the Central Park Hotel in Panama's capital and will be supervised by the Cuban International Referee Barbara Lopez-Chavez.

The Polgar, best player of all time, will share the symbolic first move of the lid against Bruzón and will participate in rapid tournament games including simultaneous games in its parallel segment.