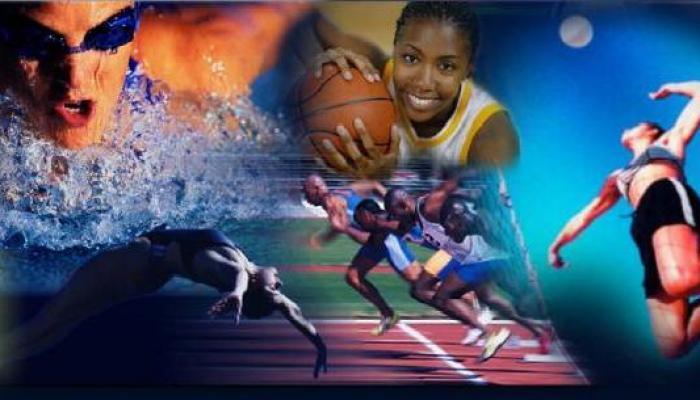 Cuba is still chasing Mexico in the medal standings of the 22nd Central American and Caribbean Games in Veracruz 2014.

As of Thursday, Mexico was leading the games so far with 96 gold, 76 silver and 93 bronze medals, followed by the Cuban delegation with 88-56-53 and Colombia 61-62-67. It is expected the Cuban delegation ends on top of the final standings as more gold medals are still pending.

Karateist Listmar Licea opened Thursday's karate medal standing after winning bronze in the 60kg category. Licea had won twice and defeated once in the qualifying phase.

Thursday's events was considered brilliant by the president of the Cuban Athletics Federation, Alberto Juantorena. The Cuban track and field added five gold on Thursday to the medal standings and will seek to win more on Friday at Heriberto Jara Corona stadium in Veracruz.

“It has been a stimulating performance which suggests higher results at the end, a gift for our people and for the beautiful sports we enjoy,” stated Juantorena, two-time Olympic champ in Montreal 1976.

Track and field's heptathlon event was marked by a record for the games set by heptathlonist Yorgelis Rodríguez with 5, 984 points after leading four events included in a specialty she already earned a title and a runner-up championship at the youth world cup. Teammate Yusleidys Mendieta won silver with 5, 813 points and Puerto Rican Alysbeth Félix bronze with 5, 721.

Yesterday's surprise came from high jumper Sergio Mestre, who supported by world record setter Javier Sotomayor, jumped over 2,26 meters to win the gold medal, a title that had been achieved for the last time in Maracaibo 1998 games. Venezuelan Eure Mestre won silver and Bahamian Ryan Ingraham bronze after reaching 2,24 meters.

Cuban 400m hurdler Omar Cisneros won gold with 49.56 seconds and he could have improve this mark but a slight pain troubled him when he was jumping the last hurdle.

The fifth gold came when middle-distance runner Andy González passed first the finishing line with 3:45.52 minutes, winning the 1,500 meters event. Mexicans Pablo Solares (3:45.62) and Cristopher Sandoval (3:47.55) tried to overcome González but they had to settle for silver and bronze, respectively.

So far, the Cuban track and field delegation has won 14 gold, 11 silver and 6 bronze.

Cuban basketball team was beaten in semifinals on Thursday by Panama 64-59, in an emotional game at Benito Juarez sports center. Daniel Scott's players lost the game in the fourth quarter.

Happy after winning a bronze medal jointly with René Raúl Hernández, which they dedicated to Cuba, diver Jorge Luis Pupo said he would like to pass his experiences on to new generations.

“I think this should be my last contest. I will work as a trainer. I'm bachelor in physical education since 2007 and I like teaching,” Pupo said.

Cuban Ángel Fournier trust he will win three crown in the rowing events, after qualifying for the single scull (1x) finals. Fournier also compete in double sculls and quadruple sculls.