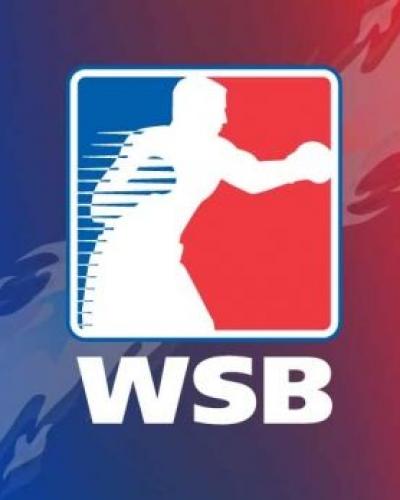 Nov 28, -- Five Cuban boxers were announced to make up the team that will face Russia on December 6th as part of group B of the World Boxing Series.

Among the boxers, who earlier defeated Mexico 5-0, are Yosbany Veitia, Ramon Luis and Erislandy Savon.

The Cuban team has thus far won all its fights, since it also edged Poland 5-0. The Russians also defeated the Polish but fell to Kazakhstan, which won two fights and lost three.