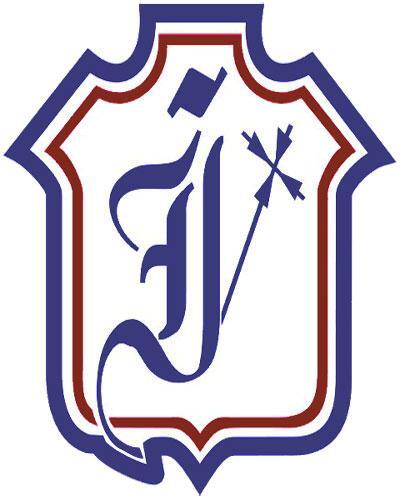 Dec 3, -- Industriales, the emblematic Cuban baseball team, fell to 6th place in the 53rd National Baseball Series after losing by 0-2 in the 2nd consecutive day against Mayabeque, due to a very depressed offensive, which before the championship started, was rated by experts as the most powerful of the 16 teams involved in the contest.

However, the current reality is quite different, as the capital's team exhibits the 2nd worst offensive with just 233 batting and only 10 homers in 20 games, despite having the 2nd best pitching with 2.44 ERA.

Thus, the capital's team anchors in the 6th position with 11 wins and nine losses, and has received a pair of whitewashs in the last two days from Mayabeque with the same score of 0-2.

In other results, Holguin bowed 10-3 to the battered Cienfuegos, Santiago de Cuba left on the field 9-8 to Ciego de Avila, Villa Clara (current national champion) won 5-3 to the weak Camagüey and Las Tunas exceeded 9-6 to Guantánamo.