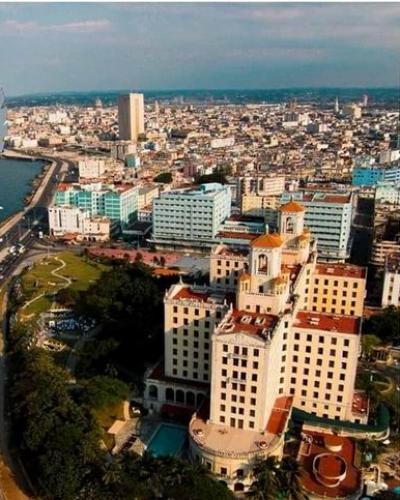 Havana, December 18 (RHC)--The National Hotel of Cuba is nominated for the World Travel Awards 2020, considered the Oscars of the hotel industry, the institution announced in a statement.

The announcement states that in the category of Cuba's Leading Hotel 2020, the National Hotel appears next to the Gran Hotel Manzana Kempinski, Florida, Iberostar Parque Central, and Meliá Cohiba (all from Havana), next to Meliá Cayo Coco.

The final of the World Travel Awards 2020 is planned for Moscow, as the Russian capital received the title of Best Tourist Destination among World Cities in this year's edition.