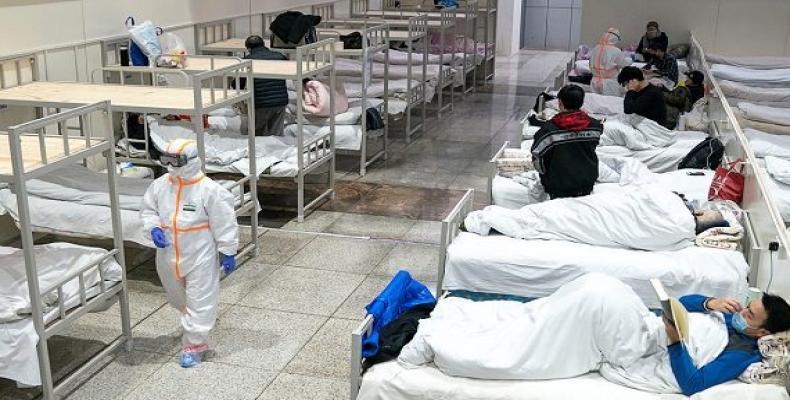 The effect of the disease caused by the novel coronavirus, known as COVID-19, on the Chinese economy will be limited, said Khairy Tourk, a professor of economics with the Stuart School of Business of the Illinois Institute of Technology in Chicago.

"In the first quarter, there's definitely going to be some negative impact, but in the rest of the year, things would go back to normal," Tourk told Xinhua in a recent interview.

"The World Health Organization commended China for its quick response. As a matter of fact, China achieved almost real time response," Tourk refuted the rumor of China being late in responding the virus outbreak.

Tourk compared the fatality of COVID-19 with other epidemics such as Zika and Ebola, saying that it's much lower than other epidemics. "So all in all, there has been too much exaggeration of the negative effects of this epidemic," he said.

"One positive thing about the Chinese economy is that it has already developed digital economy. So it's relatively easy for students to study online ... I was surprised to hear that some of Chinese courts are conducting trials online," Tourk said.

"Chinese people are very inventive and they have taken so many steps to lessen the effect of spread of the disease ... The country is moving in the right direction as dealing with its crisis," he said.

Tourk also called for worldwide efforts to fight the disease. "Nothing spares cooperation among nations like emergencies that deal with questions of life and death," he said.