Washington Bans All Flights Between U.S. and Turkey 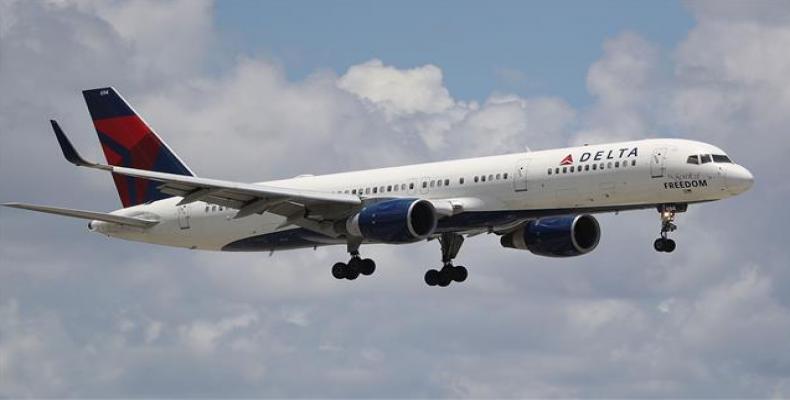 Washington, July 18 (RHC)-- The U.S. government has prohibited all American airlines from flying between the U.S. and Turkey after a failed coup attempt rocked the country and sparked violence there.  The Federal Aviation Administration (FAA), which regulates all aspects of U.S. civil aviation, issued the notice over the weekend for all U.S. commercial and private aircraft.

The U.S. State Department has also cautioned American citizens against travel to Turkey in the wake of the coup attempt that left at least 265 dead.

On Saturday, Turkey said it managed to largely crush an attempted military coup launched by an army faction after a night of explosions, gunfire and tanks rolling along the streets of the capital, Ankara, and Turkey's largest city Istanbul.  Fierce clashes erupted between army forces and the soldiers involved in the foiled coup.

Turkish authorities blamed U.S.-based opposition cleric Fethullah Gulen for the bungled coup and demanded he be handed over to Turkey.  Turkish President Recept Tayyip Erdogan has insisted that Washington extradite Gulen over to Ankara, arguing that Turkey had never turned back any extradition request for terrorists by the United States.

Washington said it would consider an extradition request, while warning its NATO ally that public suggestions of a U.S. involvement in the plot were "utterly false" and harmful to relations.

The attempted coup complicated the U.S. military operations in Iraq and Syria.  Turkey closed its airspace to military aircraft and cut off power to Incirlik air base, a major launch point for U.S. air strikes against purported Daesh positions.