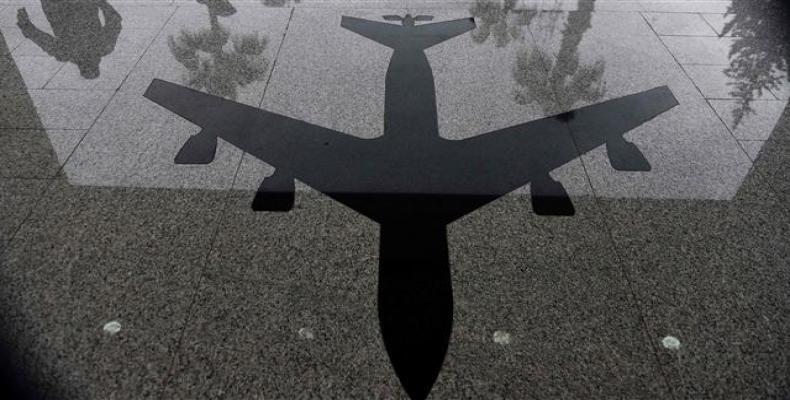 Istanbul, July 18 (RHC)-- The Turkish government has reopened an air base in the south of the country used by American forces to allegedly target Daesh terrorists, the Pentagon says.

Access to the Incirlik air base was denied by Turkish authorities and power was cut after an overnight coup against the government of President Recep Tayyip Erdogan on Friday.  U.S. Secretary of State John Kerry told reporters that he had spoken with his Turkish counterpart three times on Saturday.

Following the military coup that left nearly 300 people dead, the Turkish president pointed the finger at Turkish cleric Fethullah Gulen, who is based in the U.S. state of Pennsylvania.

Gulen, however, has categorically denied the accusations, saying he is totally against a coup.

The U.S., along with its regional allies such as Turkey and Saudi Arabia, have been known to openly support the Daesh terror group operating in Syria and Iraq.