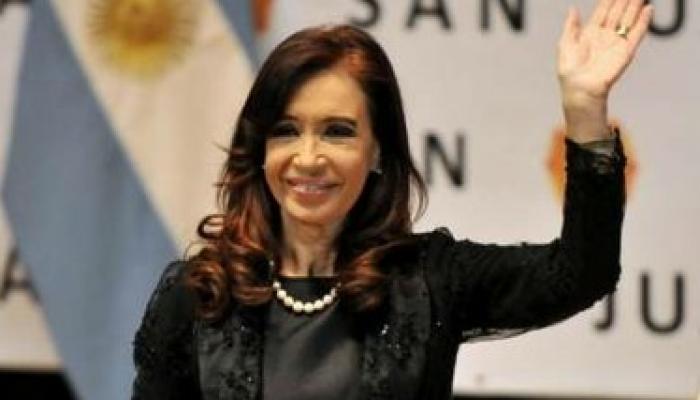 The massive layoffs, triple-digit utility rate hikes, and investor-friendly monetary policies that have defined the first six months of Argentina's President Mauricio Macri's administration is part of a U.S. plan to reverse the wave of progressive and revolutionary governments that began to sweep across Latin America more than a decade ago, the former Argentinian president told teleSUR.

"Unemployment, along with the lack of public safety and inflation are the main worries of Argentines today. Unemployment was not an issue during our government and inflation was portrayed as a major issue by our adversaries, but today inflation has reached more than 50 percent."

Cristina Fernandez left office last December with sky-high public approval ratings, the result of a more than 13 year-effort by both Cristina and her late husband Nestor to "reindustrialize" what was the most prosperous economy on the continent for most of the 20th century.  The conservative macroeconomic reforms of former President Carlos Saul Memen produced what economists describe as a Lost Decade of economic growth, both for Argentina and the continent as a whole, with investors recording windfall profits while poverty and unemployment soared.