United Nations Says 2016 on Pace to Be Hottest Year Ever 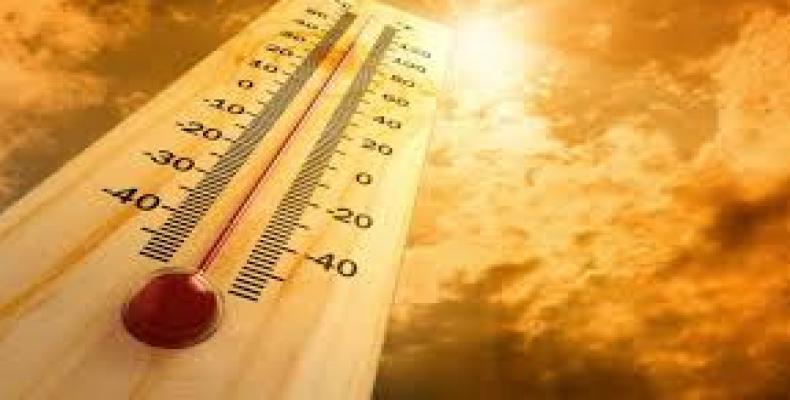 United Nations, August 11 (RHC)-- The world is on track for its hottest year on record and levels of carbon dioxide in the atmosphere have reached new highs, further fuelling global warming. According to the United Nations weather agency, June marked the 14th consecutive month of record heat for land and oceans.

The World Meteorological Organization, WMO, says the average temperature in the first six months of 2016 was 1.3°Celsius (2.4°Fahrenheit) warmer than the pre-industrial era in the late 19th Century.

"This underlines more starkly than ever the need to approve and implement the Paris Agreement on climate change, and to speed up the shift to low carbon economies and renewable energy," said WMO Secretary-General Petteri Taalas.

Under December's Paris Agreement, nearly 200 governments agreed to limit global warming to "well below" 2°C (3.6°F) above pre-industrial times, while "pursuing efforts" for a ceiling of just 1.5°C. Temperatures are already nudging toward that lower limit.