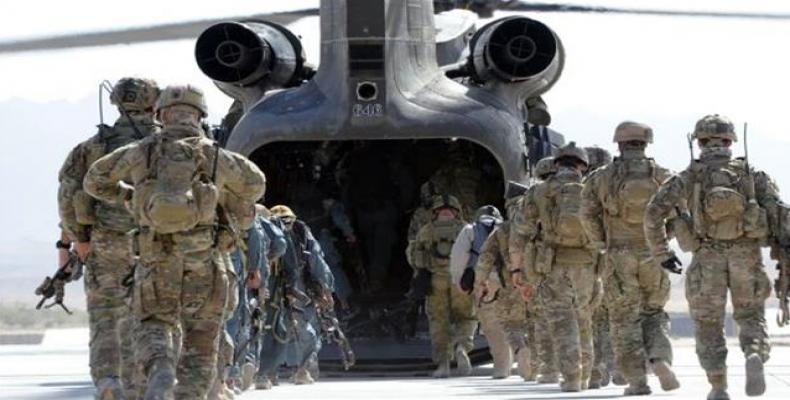 Washington, August 29 (RHC)-- The U.S. Air Force is investigating a sexual assault case against a retired high-ranking four-star general who was on active duty at the time of the alleged assault.

An Air Force spokesman told reporters in Washington that the military will conduct a thorough investigation of General Arthur J. Lichte, who retired as head of Air Mobility Command in 2009.

If the Air Force proceeds with pressing charges, it may become the most significant sexual assault case involving a four-star general in modern U.S. military history.  A report by the U.S. Defense Department released in May said that the military had 6,083 reports of sexual assault last year.

However, the true figures are estimated to be much higher because many cases are not reported due to a fear of retaliation.  Research conducted this year estimated there were about 20,000 sexual assaults in the U.S. military just during last year alone.

U.S. troops who have reported sexual assaults are 12 times more likely to be retaliated against than to see their attacker convicted of sex crimes, according to a report released last year by Human Rights Watch.