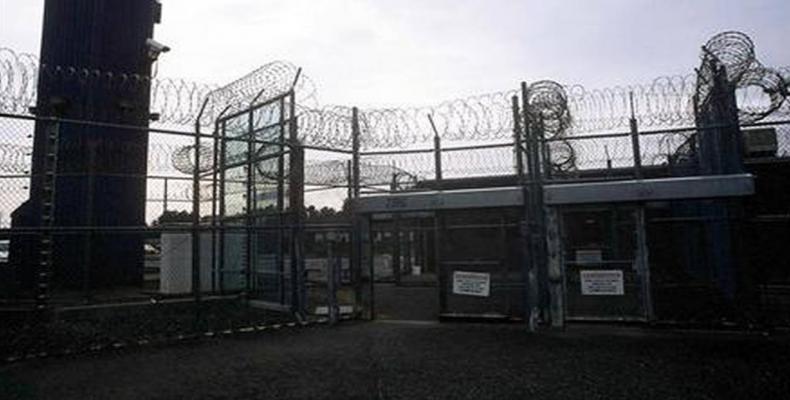 New York, September 6 (RHC)-- Incarcerated people in prisons across the United States are gearing up for a prison strike on September 9, which is the 45th anniversary of the Attica prison uprising.  Organizers say this year’s strike could be one of the largest prison strikes in recent history.

Last Friday, about 50 former prisoners and family members of currently incarcerated people from across Alabama and Georgia gathered in Dothan, Alabama, to organize support for the strike.

Kenneth Glasgow of the Free Alabama Movement told reporters: "Twenty-four different states, about 40 to 50 different prisons that was organized by the Free Alabama Movement to end prison slavery. We found out, by law, that those that are incarcerated, in prison, still have the right to assemble, the right to a prison strike, if it’s peaceful, and the right not to be retaliated against.  So those are things that we’ll be pushing."