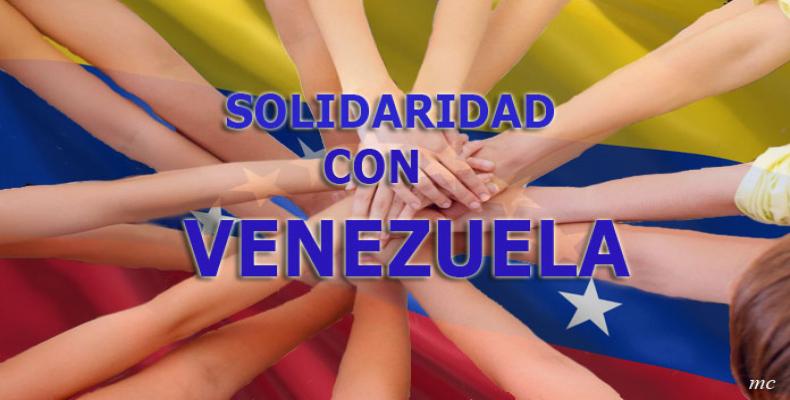 The statement reads: "These recent events – the coup in Brazil and attempted coup in Venezuela – are part of a broader political process directed against those governments in the region who have sought to address the needs of the people and the struggles that helped bring them to power."

According to the signatories, which include the influential Green Left Weekly, the Latin American Indigenous community campaign of the Friends of the Earth NGO and the Sydney branch of the Maritime Union of Australia, there are "plans" being coordinated against progressive Latin American governments being coordinated by "big business, right-wing parties and governments in the region, the corporate media and, most importantly, the United States government."

"These are the same interests that were behind the military coup against President Salvador Allende in Chile in 1973," the groups stated.

Amid regional and local outcry, Brazil's Senate voted to impeach Rousseff due to a violation of budgetary procedures. While dozens of politicians remain under investigation for corruption, the imposed government of Michel Temer – himself ineligible to run for office in the next elections due to campaign finance violations – has begun to roll back the modest wealth distribution measures under Workers' Party governments.

In Venezuela, the country is struggling from the massive decline in oil prices, leading to a steep decline in economic productivity and exacerbating political tensions. The opposition-controlled National Assembly have looked to capitalize on the crisis, calling for a referendum to remove elected Maduro from office.