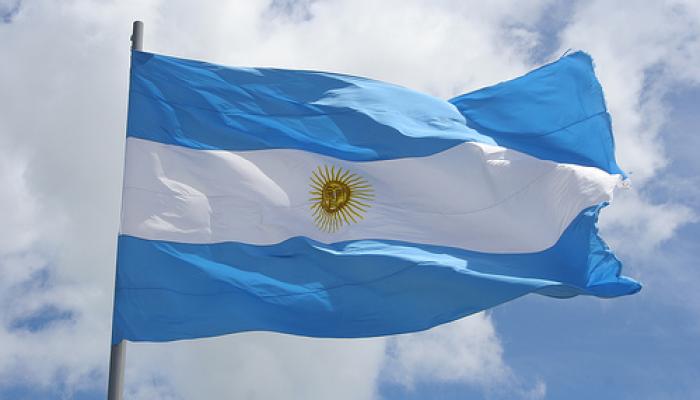 Buenos Aires, September 10 (RHC)-- In Argentina, a court has convicted the former head of the country’s Air Force on charges of kidnapping and torture committed during the U.S.-backed dirty wars.

Ninety-year-old Omar Graffigna received a 25-year prison sentence for the disappearance of activists José Manuel Pérez Rojo and Patricia Roisinblit.   Two other officials were sentenced, including Francisco Gómez, who raised the couple’s infant son after abducting and torturing the boy’s parents.

Patricia Roisinblit’s mother, Rosa, is vice president of the group Mothers of the Plaza de Mayo. She said the ruling provides a measure of justice, adding: "You already know that I am quite old, but I never thought I’d live to see this moment. I can’t say it’s a triumph, but it gives me satisfaction."

An estimated 30,000 activists were tortured and “disappeared” in the late 1970s and early 1980s by Argentina’s right-wing dictatorship.