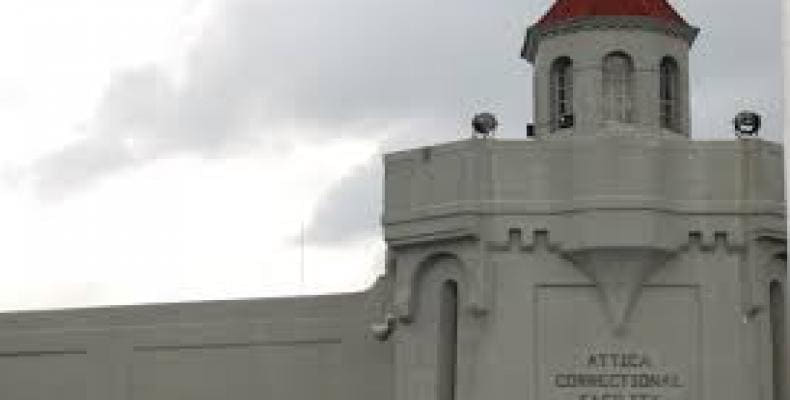 New York, September 10 (RHC)-- In New York City, dozens of activists held a protest outside the Manhattan office of New York Governor Andrew Cuomo, calling for the closure of Attica prison. The protest comes on the 45th anniversary of the uprising at the New York state prison.

Scott Paltrowitz of the Correctional Association of New York said conditions at Attica haven’t improved in more than four decades. He said: "The brutality, the racism, the torture, the abuse that’s happening in Attica continues to this day. I’ve interviewed people at Attica this year. We get correspondence at the Correctional Association all the time from people incarcerated, and the atrocities are still occurring. So this prison needs to be closed down, and not only to end the abuses at Attica, but also to send a clear message that this kind of abuse will not be tolerated at any of New York state’s prisons."