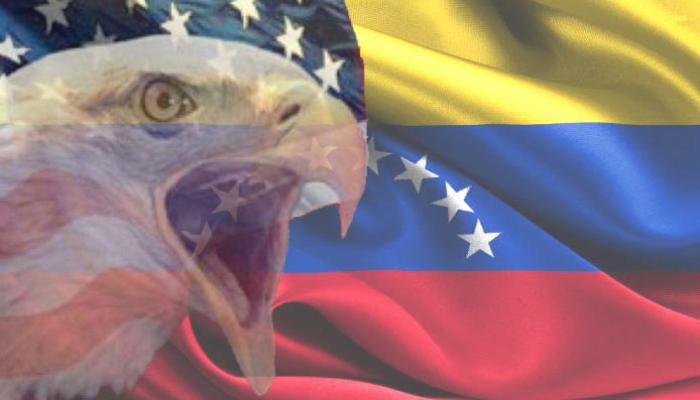 Caracas, September 21 (RHC)-- Venezuelan Defense Minister Vladimir Padrino has condemned the recent violation of the country’s national airspace by foreign aircraft.  According to Padrino, a U.S. Coast Guard Bombardier Dash 8 was detected in Venezuelan airspace on September 16, during the Summit of the Non-Aligned Movement’s on Venezuela’s Margarita Island.

“An aircraft crossed our flight region without informing our control center,” said Padrino in a press conference in Caracas on Tuesday, adding that the craft appeared to be carrying out a surveillance flight while the NAM conference was underway.  Padrino recalled that the same kind of U.S. aircraft violated Venezuela’s airspace nearly a year ago in November 2015, which the United States acknowledged.

The defense minister also reported that another aircraft was detected at 130 nautical miles on the night of September 17th.  Padrino stressed that the recent airspace violations are not isolated incidents, demanding explanations for why aircraft have passed over sovereign territory without informing Venezuelan officials.

“It is not just this case, it is 32 violations of our airspace during 2016 alone,” he said.  “We again denounce this situation of a military plane conducting patrols in our airspace.”

Padrino dubbed the violation a “provocation,” and said that Venezuela remains at the ready to defend its sovereignty and promote independence, non-intervention and peace.  He also stressed that it is not only a Venezuelan issue, but an international issue governed by corresponding rules that must be upheld and respected.

“In the name of the international community, we call on the United States to respect the international norms,” he said.  The defense minister also congratulated Venezuelan forces for providing security for the NAM Summit without a hiccup, calling the security initiative a “resounding success.”