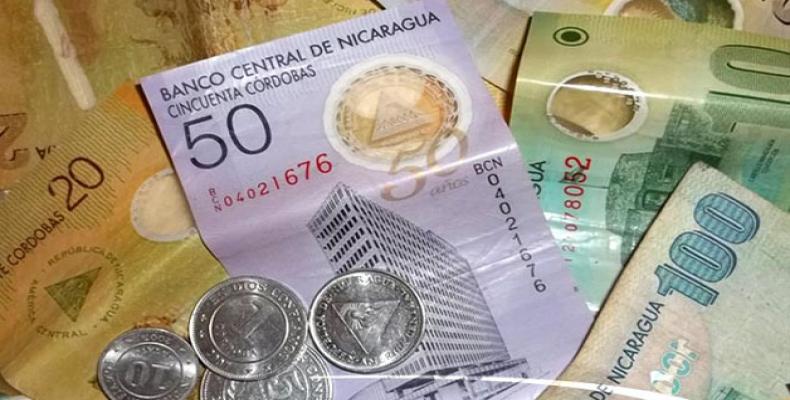 In statements to reporters, the Nicaraguan vice president said: We're in the 21st century. I believe that some gentlemen in the North American state think they can do to countries the same thing they did 100, 150 years ago."

The U.S. House of Representatives voted unanimously in favor of a bill that proposes punishing the administration of Nicaraguan President Daniel Ortega, after accusing him of trying to rig the upcoming general election.

The Nicaragua Investment Conditionality Act approved by the U.S. House is explicitly designed to and I quote: "stop Ortega from accessing international funds until he adopts reforms that promote democracy, strengthen the rule of law, respect human rights, and celebrate free, fair, and transparent elections supervised by electoral observers," end of quote.

If approved by the Senate and signed into law, the measure would require the U.S. government to use its influence over international institutions such as the World Bank to block loans for Nicaragua.

Ortega, a favorite according to opinion polls, is seeking a third consecutive term—and fourth overall—in the November election.