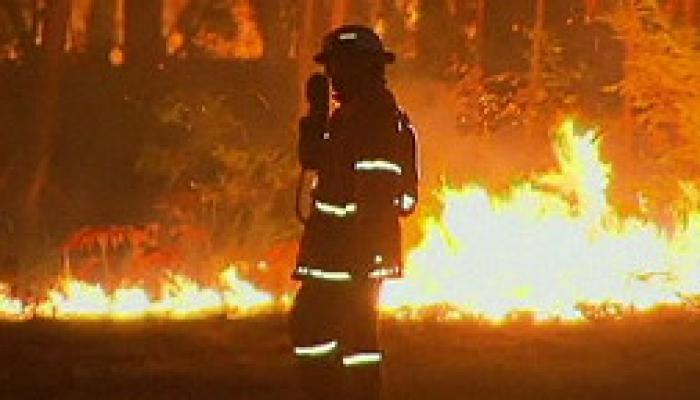 The government agency "has asked other countries for aircraft and to keep reinforcing such help until the fires are brought under control and extinguished," the regional director, Luis Carrasco, said.

The country has been battling a 66 percent increase in fires since the Southern Hemisphere summer season began in December, thought to have caused more than 100 million U.S. dollars in property losses.

Chilean President Sebastian Piñera has said that the amount of hectares of forest lost has increased by 860 percent compared to last year.

Piñera blamed most fires on high temperatures, adding that some fires were accidentally or intentionally set.

The president said that "the government is doing everything necessary to bring to justice those who are deliberately destroying our forests."