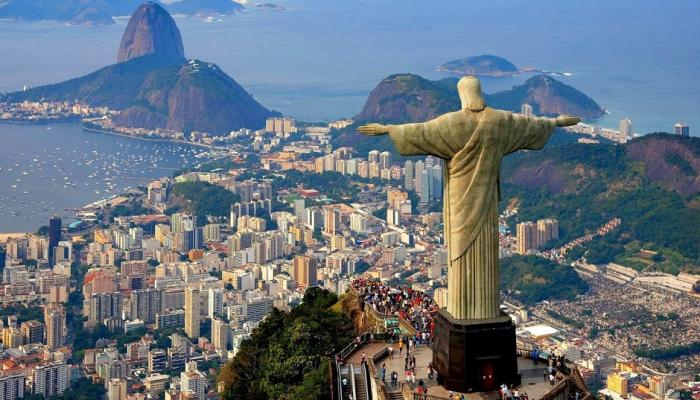 Brasilia, November 8 (RHC)-- The governor of the Brazilian state of Rio de Janeiro has announced a series of massive cuts in order to address the critical financial situation.  Luis Fernando Pezao, who is from the right-wing Brazilian Democratic Movement Party -- the party of de facto President Michel Temer -- has also pursued an austerity agenda at the federal level.

In June, Rio de Janeiro announced that it was in a state of financial emergency.  Rio has been struggling with its finances for over two years, partly due to falling revenues as a result of a downturn in the Brazilian economy, plus massive spending for the 2016 Summer Olympics, which were hosted in the state capital earlier this year.

The state had to be bailed out by the federal government in order to pay back salaries for public employees, including firefighters and doctors, and avoid a disaster during the games.

The new economic measures include a reduction of secretariats from 20 to 12, cuts to salaries and an increase to social security contributions for public employees, and the elimination of a cash transfer program for Rio's poorest residents.

Among the secretariats to be eliminated are those dedicated to programs for minorities and to culture.  Transit fares will also reportedly increase.  Previous efforts to raise the cost of public transit ignited massive protests in other parts of Brazil.

The cuts are expected to only make a dent in Rio's $6 billion deficit.  Law prevents the state from borrowing any more money to cover shortfalls.  The cuts must first be approved by the state legislature.