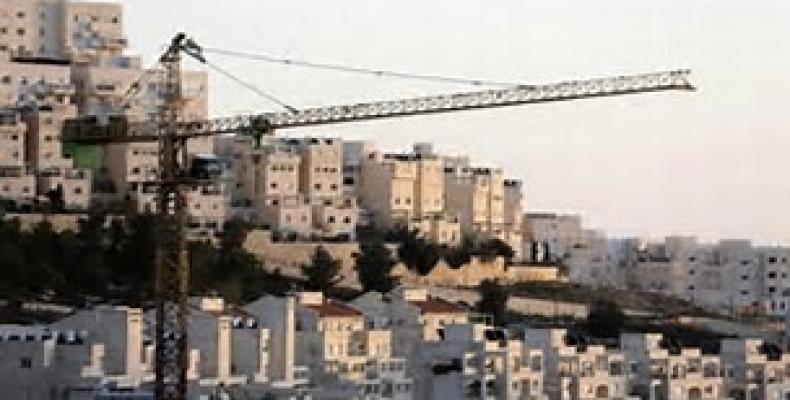 Washington, November 16 (RHC)-- The United States has decried a new measure by the Israeli regime to legalize illegal settlements built on the Palestinian land.  U.S. State Department spokeswoman Elizabeth Trudeau reacted to approval of a draft legislation in Israel to grant legal status to the settlements, considered illegal under international law, calling the move "unprecedented and troubling."

"We hope it does not become law," Trudeau said, claiming that Washington is "deeply concerned."  She also suggested that the measure would hamper efforts for a so-called two-state solution, pursued by the administration of U.S. President Barack Obama during the past eight years but to no avail.

The U.S. State Department spokeswoman said: "Our policy on settlements is clear.  We believe they are corrosive to the cause of peace."  She noted that the presence and continued expansion of Israeli settlements in the occupied Palestine has created a major obstacle for the efforts to establish peace in the Middle East.

Over half a million Israelis live in more than 230 illegal settlements built since the 1967 Israeli occupation of the Palestinian territories of the West Bank including East Jerusalem.