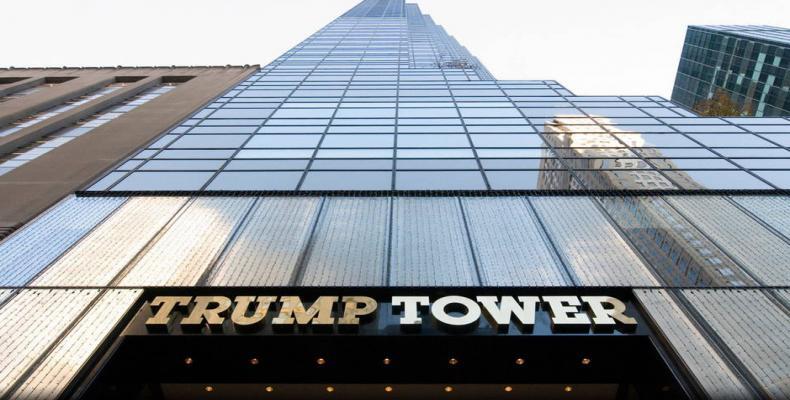 New York, November 25 (RHC)-- New York City is spending more than $1 million a day to protect Donald Trump and his family at Trump Tower, where the New York Police Department has set up barricades and patrols, amid frequent protests.

City officials say these costs will continue even after Trump’s inauguration, as his wife, Melania Trump, and their son Barron are expected to continue living in Trump Tower.