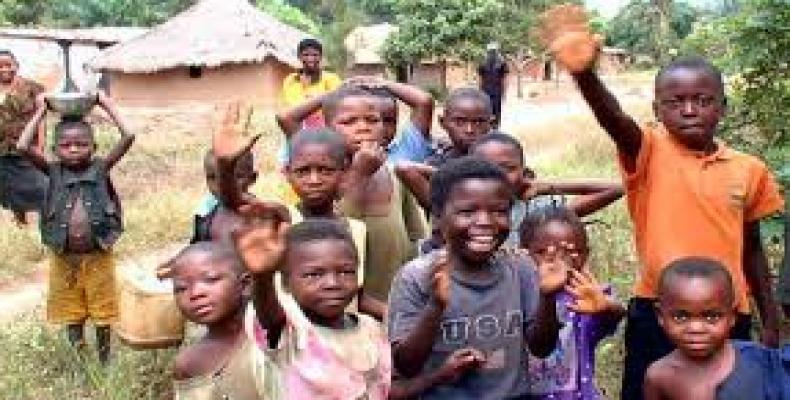 United Nations, December 6 (RHC)-- Some four million children have lost at least one parent in two decades of continuous violence in the Democratic Republic of the Congo, according to a statement issued by the United Nations.

The UN said in a report that a total of more than 26 million children have also been orphaned in West and Central Africa, where the DR Congo is located.  This is the second highest number of orphans living in the world behind South Asia, according to the report.

"They are the orphans with a story of violence since 1994 -- it's a generation of victims that continues," says Francisca Ichimpaye, a senior monitor at the En Avant Les Enfants INUKA center. And the children "lose their story in the violence," Ichimpaye said.

Orphans are forced to fend for themselves and their younger siblings.  Some of them are vulnerable to recruitment by armed groups; others face sexual exploitation in a country where rape has become commonplace.

The DR Congo, which faces grinding poverty and crumbling infrastructure, has been plagued by ethnic conflict and a fight over valuable minerals since 1998.  And the Un report says that civilians are the main victims of the ethnic strife.