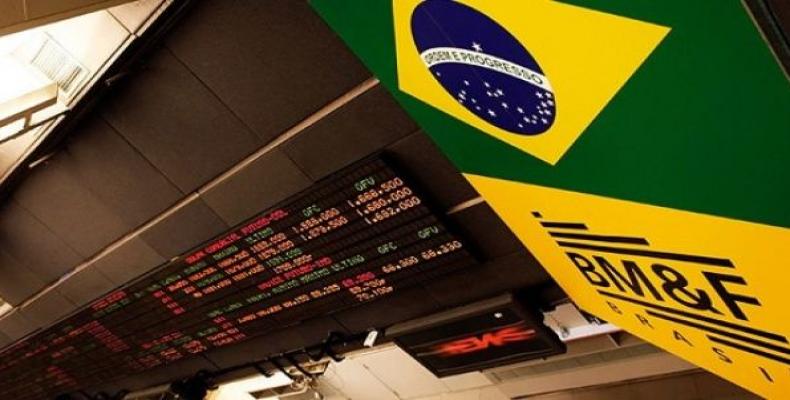 Brasilia, February 1 (RHC)-- Brazilian companies will reach record bankruptcy filings in 2017 for a third straight year due to an economic downturn, according to analysts.  Last year, a record 1,863 Brazilian companies requested court protection from creditors, about 45 percent more than in 2015 with most of them in the oil, construction and manufacturing sector, according to data from Experian plc.  Of these, 227 companies had an annual revenue surpassing USD $16 million.  Even more companies of this size are expected to file for bankruptcy in 2017.

Reuters reported that PDG Realty was considering seeking creditor protection if banks didn’t refinance the homebuilder's loans.  PDG has repeatedly denied such decision.   According to lawyers quoted by Reuters, PDG is not the only residential developer that could file for bankruptcy protection before June, and the inability of builders to sell assets to raise cash could speed up their processes.  Rating agencies have warned that the risk remains high as more firms face cash crunches.

"We could see a few in-court reorganization cases in the first half alone," since homebuilders have struggled with weak demand, sales cancellations and high borrowing costs, according to Gilberto de Abreu, president of mortgage lending group Abecip.

The outlook also presents risks to banks and investors that lent to or bought debt from industrial and services companies earlier this decade after years of robust growth in Latin America's largest economy.  Some analysts have said banks may have to refinance or renegotiate terms in loans over the next 12 months.