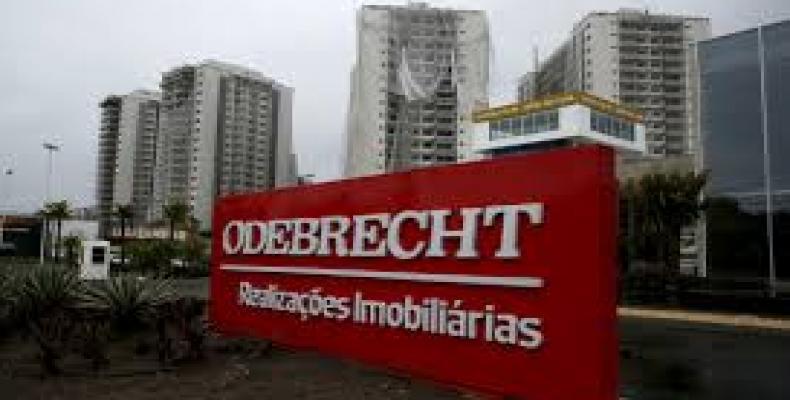 The politicians were mentioned in the testimonies of 77 former executives of the construction company Odebrecht. The company was deeply involved in the major corruption scandal at state-run oil giant Petrobras and in numerous other corruption schemes in connection with governmental contracts.

The names of the politicians Janot requested to be investigated could not be disclosed, as the Odebrecht testimony and related investigations so far remain confidential. However, Janot requested the court to lift the judicial secrecy on the case for the sake of transparency and the public interest.

The request was sent to the Supreme Court because, under Brazilian law, high-level politicians such as presidents, ministers, federal representatives and senators can be tried only in the Supreme Court.

Supreme Court Judge Edson Fachin will decide whether the court will take the cases and whether the confidentiality will be suspended. He is expected to start analyzing the several boxes of documents sent by Janot next week.