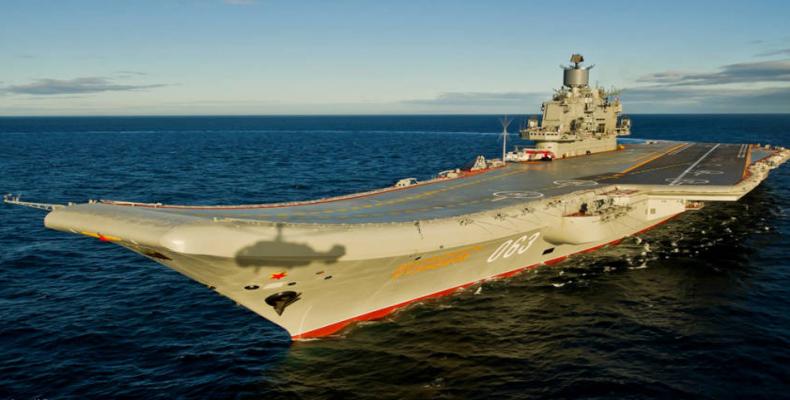 The ongoing U.S.-South Korean joint military exercises, codenamed Key Resolve and Foal Eagle, last from March 13 to March 24 and from early March to the end of April, respectively.

Seoul and Washington have claimed the annually-held war games are defensive in nature to protect from nuclear and missile threats of the Democratic People's Republic of Korea (DPRK), while the DPRK has denounced it as a dress rehearsal for northward invasion.

The U.S. forces are reportedly set to mobilize other strategic assets during the joint drills, including F-35B stealth fighter jets that were deployed in the U.S. military base in Japan in January.