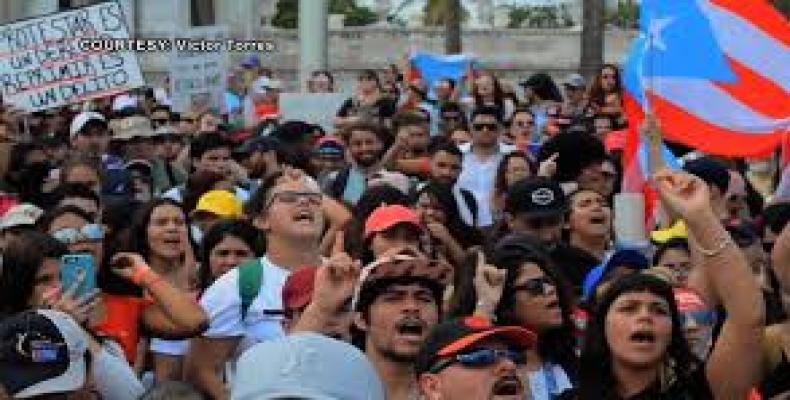 The students voted to strike indefinitely in protest of plans to cut $450 million from the University of Puerto Rico general fund.  The striking students are demanding reforms including an end to budget cuts, no tuition increases, and an independent audit of Puerto Rico’s debt.