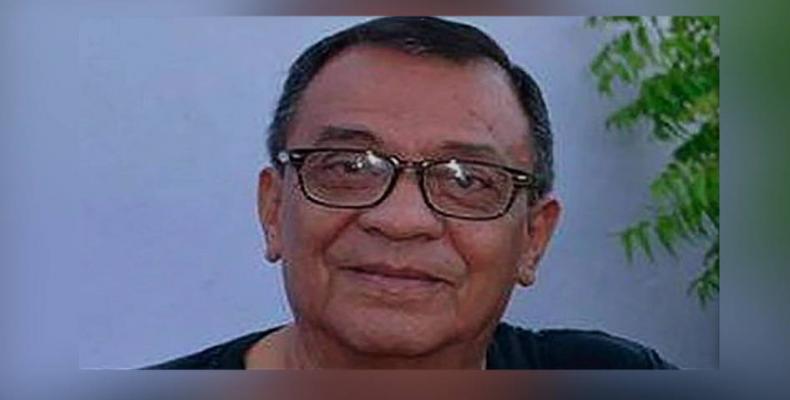 Mexico City, April 19 (RHC)-- In Mexico, journalist Maximino Rodríguez has been murdered, making him the fourth Mexican journalist in only six weeks to be assassinated.

Rodríguez reported on the police, crime and corruption for a blog called Colectivo Pericú.  He was killed earlier this week in the city of La Paz.

Mexico is one of the world's deadliest countries for journalists.