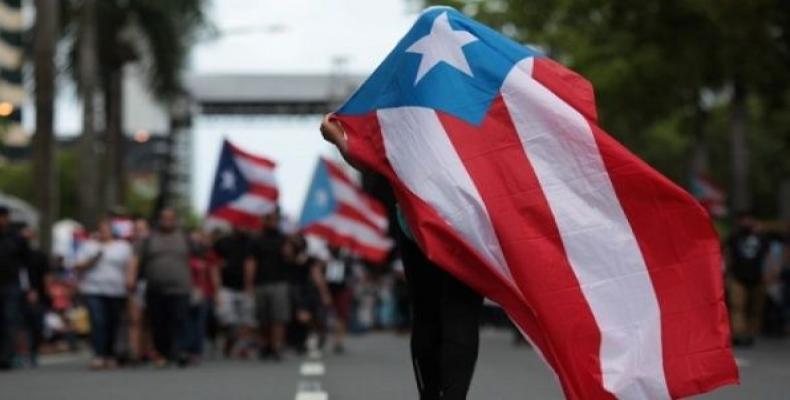 San Juan, May 8 (RHC)-- Puerto Rico will close 184 public schools at the end of May, as the latest move taken by the U.S. colony to combat a deep economic crisis.  Education Department spokeswoman Yolanda Rosaly said an estimated 27,000 students will be moved elsewhere when the closures take place.

Puerto Ricans already have been hit with new taxes, higher utility rates and cuts to public employee benefits, among other things, as the island is amid a 10-year recession and its government has $73 billion “unpayable” debt.

Officials shuttered 150 schools from 2010 to 2015, but the school shutdown in Puerto Rico will be the largest in history and is expected to save millions of dollars for the government.

Puerto Rico currently has a total of 1,292 public schools that serve 365,000 students.  In the past three decades, its school enrollment had dropped 42 percent.

An exodus of Puerto Ricans to the U.S. mainland in search of jobs and a more affordable life, as well as thousand of teachers being recruited from the island for their bilingual skills, was believed to be the reason behind the drop.

The island’s low birth rate is expected to keep driving down the enrollment.  An additional 22 percent school enrollment drop is expected in the coming years, according to a report submitted by the Boston Consulting Group.

Last week, the island filed in federal court to restructure its public debt, officially triggered the process to bankruptcy. U.S. District Judge Laura Taylor Swain from Southern District of New York was designated Friday as the presiding judge of the case.

The judge will ultimately decide how and which Puerto Rico assets will be distributed to bondholders.  It’s still unknown how long the process will take and what lies ahead.