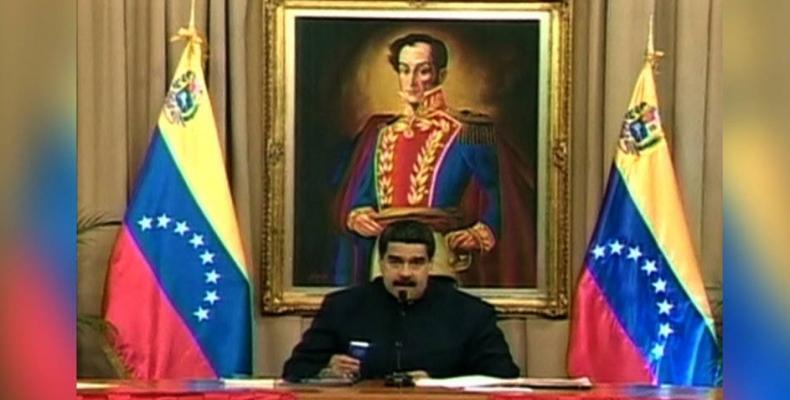 The session at the Miraflores Presidential Palace was aimed at developing strategies to defend Venezuela's sovereignty after Trump promised "swift and strong actions" if Venezuela decided to proceed with elections for the National Constituent Assembly, scheduled for July 30th.

Maduro criticized Trump's threats as "vulgar," arguing "the process of the constituent assembly is already in the hands of the people who will exercise their right to vote."