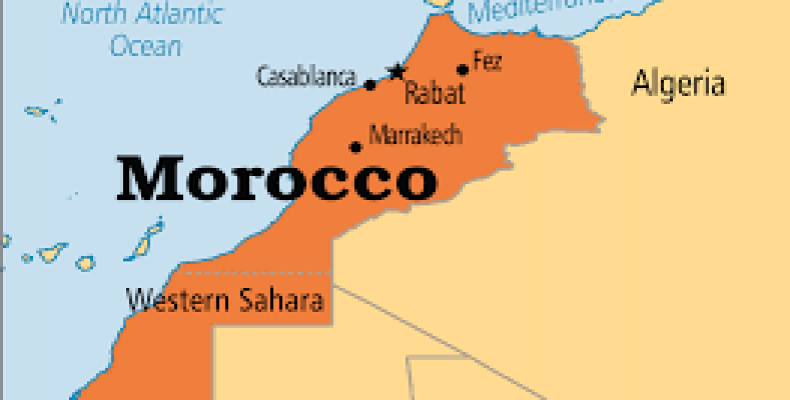 Rabat, July 21 (RHC)-- A Moroccan court has sentenced 20 independence activists from Moroccan-occupied Western Sahara with harsh prison sentences for their role in a 2010 uprising outside the capital city, Laayoune.  Both Amnesty International and Human Rights Watch are concerned that Moroccan authorities used torture to extract confessions from the men, who were sentenced to up to 30 years in prison.

Western Sahara’s indigenous population -- the Sahrawi -- have overwhelmingly demanded independence ever since Morocco took over most of Western Sahara in 1975.  The trial took place in Rabat, Morocco.