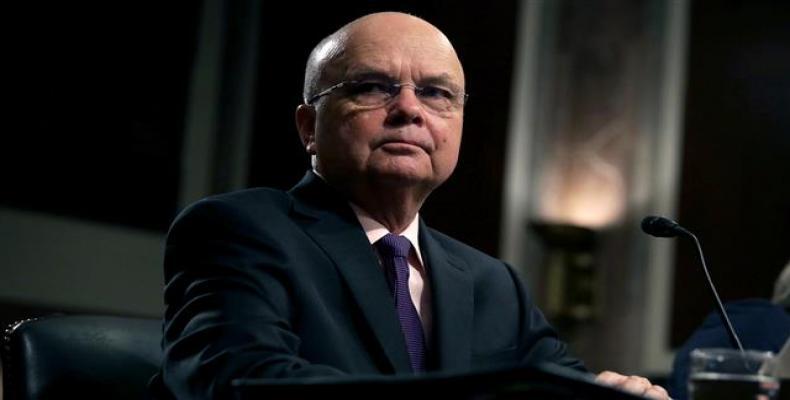 Washington, September 5 (RHC)-- U.S. President Donald Trump’s provocative rhetoric on North Korea “could lead to great danger,” says retired General Michael Hayden, who served as both the director of the NSA and the CIA.  “A very tough, but a very precise statement,” Hayden told CNN on Monday, referring to Secretary of Defense James Mattis’s statement he made on Sunday, after North Korea conducted a test of a hydrogen bomb that could be placed on an intercontinental ballistic missile.

“Which is a little bit different than some of the things the president has been allowing himself to say… which have been very tough, but very imprecise, and that could lead to great danger,” Hayden said.

Trump told Japanese Prime Minister Shinzo Abe on Sunday that the U.S. is ready to use the “full range” of capabilities, including nuclear arsenal, at its disposal in dealing with North Korea.  In his earlier remarks, Trump warned that North Korea would face “fire and fury” should it continue to threaten the United States.

Meanwhile, Mattis on Sunday warned of a “massive military response” to any North Korean threats, but he stopped short of threatening the country with a nuclear attack.