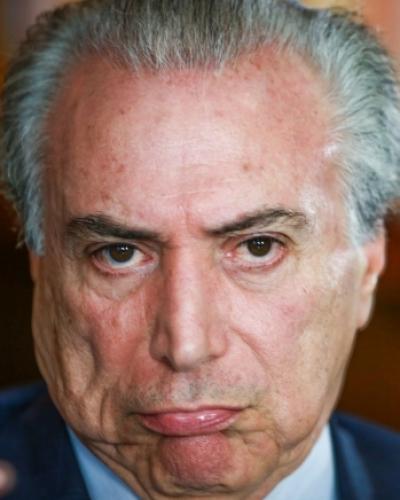 Brasilia, September 15 (RHC)-- Brazil’s Federal Police have announced it has found indications President Michel Temer and high-ranking members of his party were part of a “criminal organization.” The finding comes from an investigation into whether members of Temer’s Brazilian Democratic Party Movement, PMDB, had formed a team to divert public resources.

According to the text sent to the Supreme Court, the investigation “showed that President Michel Temer had the power of decision in the actions of the ‘PMDB Chamber,’ as well as to award strategic positions with businesses benefiting from the scheme.” The text added: "Like in any criminal organization, with the division of labor, President Michel Temer used third parties to take actions under his control and direction.” The group is accused of corruption, money laundering and bid rigging.