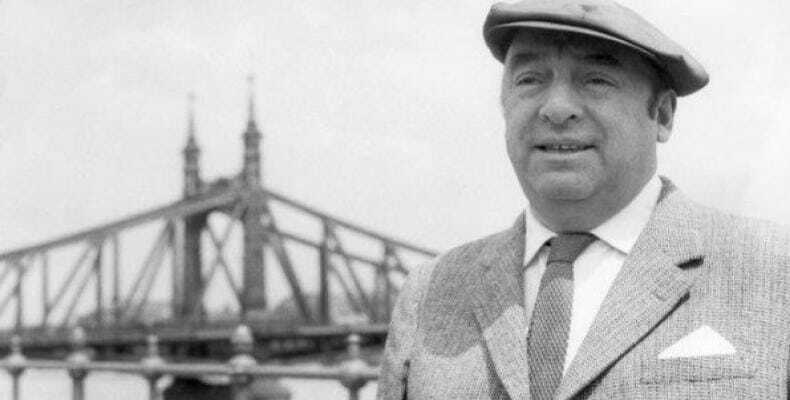 Santiago de Chile, October 19 (RHC-teleSUR)-- A group of Chilean and international experts will convene in Santiago de Chile tomorrow to present their results concerning the death of Pablo Neruda.  They include specialists from Chile, Spain, France, Denmark, the United States and Canada.

Neruda's family has maintained that the Nobel Prize winner was poisoned by military agents of the dictator Augusto Pinochet, possibly due to his writings or his Communist beliefs.  They presume that the military dictatorship viewed him as a threat to their regime.

Spanish professor Aurelio Luna will preside over the panel.  Previously, he examined the remains of Jorge Matute Johns, son of union leader Jorge Rene Matute Matute, which he determined to contain traces of barbiturates.

During an interview with the journal, Luna affirmed that each of the experts “brings a piece of the puzzle and among all the bits of truth we will try to reach a conclusion.”   He further said that it will be Mario Carroza, the government minister tasked with bringing forth the judicial investigation, who will ultimately make a final declaration on the investigation.

Carrroza will publicly present his conclusion on the cause of Neruda's death on Friday, October 20th.

Neruda died on September 23, 1973, at the Santa Maria clinic in Santiago.  His cousin, Rodolfo Reyes, as well as his personal driver, Manuel Araya, have both claimed that the poet was poisoned at the clinic and did not die due to prostate cancer.