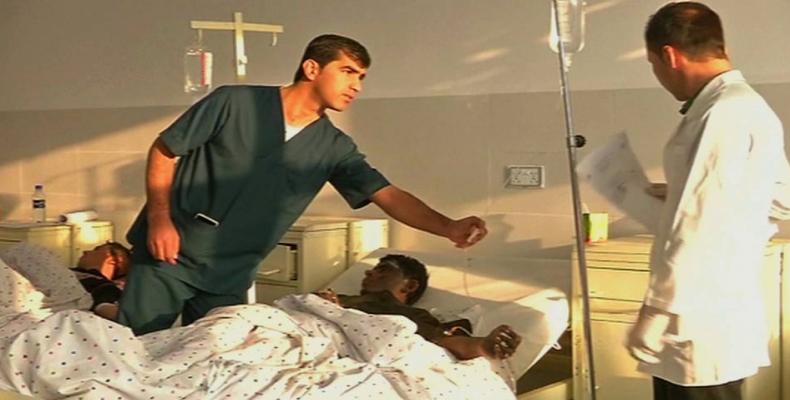 Kabul, November 6 (RHC)-- In Afghanistan, residents of the northern Kunduz province say U.S. airstrikes killed scores of civilians over the weekend, after bombs fell on three villages west of the district capital.

Residents say Afghan security forces wouldn’t allow them to access the attack sites to pick up the bodies of their relatives, making an accurate account of the death toll impossible.  One provincial council member said about 55 civilians were killed, while an Afghan aid worker put the toll at at least 40.

The attack came two days after 15 people were killed and dozens wounded when an attack on a fuel tanker northwest of Kabul set a passenger bus on fire. There was no claim of responsibility for that attack.

Elsewhere, the U.S. military said one soldier was killed after a battle in the eastern Logar province.  The increased violence comes as the Trump administration ramps up the war in Afghanistan -- already the longest war in U.S. history.