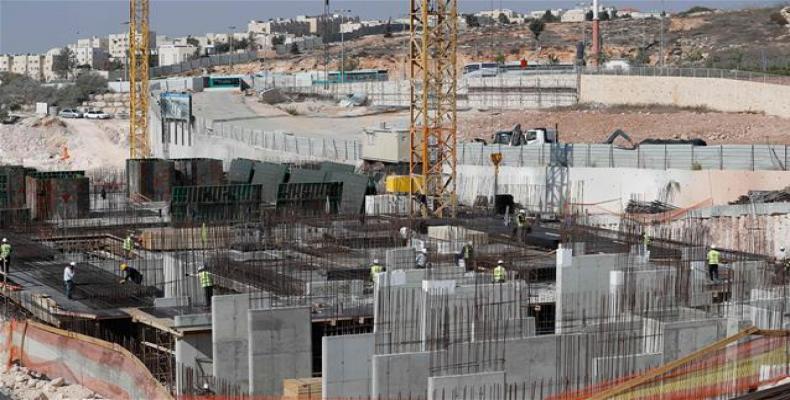 Jerusalem al-Quds Deputy Mayor Meir Turjeman told AFP on Wednesday that a city planning committee approved 90 units in Gilo and another 150 in Ramat Shlomo settlements.  Less than a month before Trump took office, the United Nations Security Council adopted Resolution 2334, calling on Israel to “immediately and completely cease all settlement activities in the occupied Palestinian territories, including East Jerusalem.”

The last round of Israeli-Palestinian talks collapsed in 2014. Among the major sticking points in those negotiations was Israel’s continued settlement expansion on Palestinian territories.  Trump backtracked on Washington’s support for a “two-state solution” earlier this year, saying he would support any solution favored by both sides.