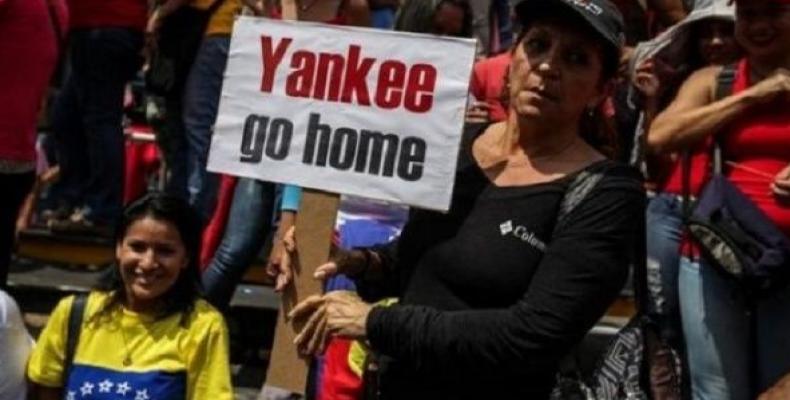 Washington, November 10 (RHC)-- The U.S. Treasury Department has added 10 more Venezuelans to its list of sanctioned individuals, including members of the National Electoral Board, the National Constituent Assembly, and other government officials, in the latest step by the Donald Trump administration to try to pressure the government of President Nicolas Maduro.

In a statement on its website, the Treasury Department said that the Office of Foreign Assets Control has added the officials to its so-called “Specially Designated Nationals List.”

With several people on the list directly linked to Venezuela's Assembly, the United States has continued to target the popularly-elected body aimed at seeking dialogue and a peaceful solution to the political turmoil the country faced earlier this year.

After the U.S. government sanctioned Venezuelan President Nicolas Maduro on July 31, Treasury Secretary Steven Mnuchin warned thereafter that all those who participated in what he called the "illegitimate ANC could be exposed to future U.S. sanctions for their role in undermining democratic processes and institutions in Venezuela."